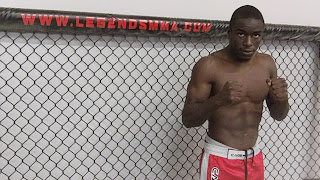 Both Marenya and Sample take on debuting fighters from Spiritwolf MMA, which is based in San Diego and run by regional veteran champion Waachiim Spiritwolf.

Marenya, a native of North Carolina-native, relocated to Los Angeles several months ago, joining Tommy, Ryan, and Garren in our full-time training program. He takes on Carlos Caliso, a rugged former high school wrestler who is known for his aggression and toughness. 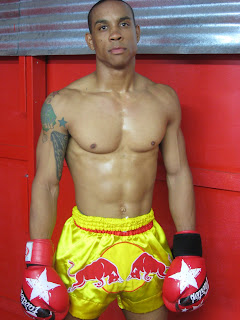 For Sample, this debut is a long time in the making. Originally focused on Muay Thai, Sample trained in Thailand, including one fight there. Having recently earned his 10th Planet blue belt, the stars have aligned such that he will make his US fight debut in MMA. Sample faces Paul Blancaflor, who is reputedly an exciting athlete with impressive cardio.

This semi-private event itself will be a mix of amateur MMA and Muay Thai, presented as part of the larger National Indian Gaming Association conference & trade show.

Playboy’s “Fight Night to the Mansion"

For anybody interested in coming down and seeing the show, tickets are available here: http://www.battlepass.com/battlepass/battlepass.aspx?Page=EventPage.aspx?EID=59309

Hope to see you there!
Posted by Legends MMA at 3:24 AM