Horwich on TV, six amateurs in CAMO tournament, and Adriano vs. UFC vet - ALL THIS WEEK!

As the great announcer Jim Ross often said, “business is about to pick up,” as no less than EIGHT Legends MMA fighters compete at FOUR events within 48 hours this week, with one televised pro match and six entrants into the opening round of the first-ever CA state amateur MMA tournament. Not to mention that Adriano Camolese squares off against fellow BJJ black belt Eliot "The Fire" Marshall at Bring the Thunder MMA's inaugural event. 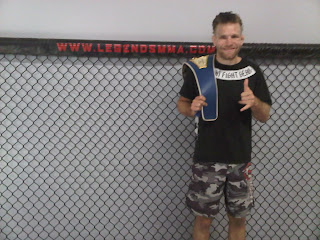 This coming Thursday, Matt “Lion of God” Horwich returns to live televised MMA action when he faces Eric Schambari (12-2) of Marc Laimon’s Cobra Kai Jiu-Jitsu (Las Vegas). Schambari is a WEC and Bellator veteran who was in Bellator’s middleweight tournament earlier this year. 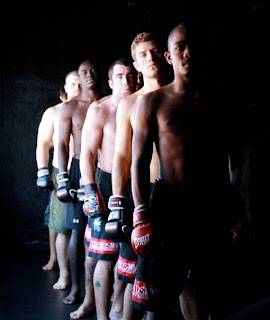 Fighters who win their matches on this day advance to fight again on October 2nd at the Fight Academy in Pasadena.

Tickets are available at the Brickhouse (Legends / BeSpun) front desk. Or visit www.TFAFights.com for more info. 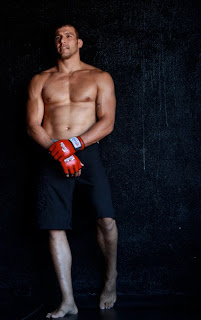 If you’re in the Pueblo, CO area, you can check out Legends’ own Adriano Camolese as he heads into unfamiliar waters against fellow BJJ black belt Eliot ‘The Fire’ Marshall, at Bring the Thunder MMA’s inaugural event that same day.

Great info. I like all your post. I will keep visiting this post very often. It is good to see you verbalize from the heart and your clarity on this important subject can be easily observed. thanks a lot.