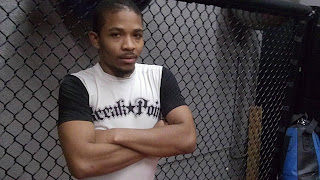 The Legends MMA fight team is wasting no time, as three fighters set off the new year of competition and throw leather at two different events in only the first two weeks of 2011. 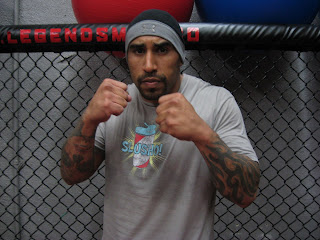 Tickets are available at TuffNUff.net or OrleansCasino.com and the HOTEL DISCOUNT CODE for rooms during 1/4 to 1/8 is YTUFFN1.

If you can’t make it to the show, it will also be available via internet PPV at GoFightLive.com. 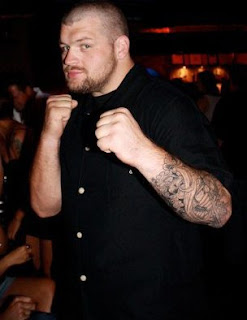 One week later, heavyweight Garren Smith looks to further his winning momentum at Respect in the Cage, coming off a second-round TKO win at his previous RITC appearance. Smith takes on the powerhouse Kose Sinoti, from Ikon Fitness in San Bernadino.